Most pharmaceutical companies use forms to collect data from customers, employees, vendors, and contractors instead of pharmaceutical and biotechnology process automation software. In the FDA and ISO environments, forms are heavily used to perform such data-capture activities as audits, out-of-specifications, nonconformances, deviations, corrective/preventive actions, and customer complaints.

Hundreds of companies around the world use MasterControl to automate core business processes and document management activities to promote collaboration, improve decision making, and accelerate time to market. 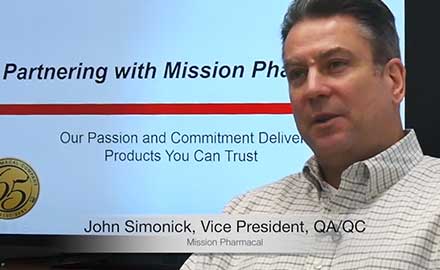 What a Pharma Company's VP Says About MasterControl
Play 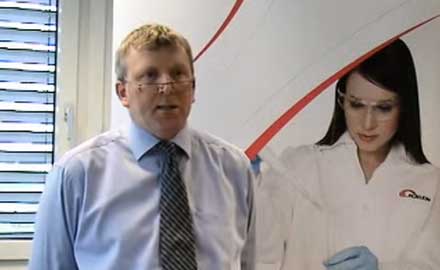 How can Pharmaceutical and Biotechnology Process Automation Software Benefit You?

Here's how MasterControl Process addresses some of the major challenges that pharmaceutical manufacturers face in establishing and maintaining forms-based processes.

Here are some of MasterControl Process powerful features:

Flexible Form Design: Forms created in Microsoft Word, Excel, or PowerPoint can be converted to HTML, so end users will see the same form and won't need new training. A company may also improve existing forms or design new ones to suit its needs.

Offline Forms: Off-site and traveling users or external parties (customers, vendors) can complete forms and stay in the loop even without being connected to the MasterControl's pharmaceutical and biotechnology process automation system. They can complete forms offline and then upload.

Form-to-Form Launching: A form can be launched directly from another form, connecting one process to the next. Not only does MasterControl streamline this process, but it also maintains the links so one can review a completed process and easily see what triggered that process.

Document Approval via Forms: Some forms-based processes are so tightly connected with the document approval process, requiring the same signatures for both. With this feature, the process is streamlined. A form and the documents linked to it can be approved all at once, avoiding repetitive steps.

Conditional Routing: Quality-related tasks can be routed to different users depending on data entered into the form. For example, a complaint can be routed to the appropriate product team by selecting the product from a drop-down field.

Supervisor Route: Many forms-based processes require approval by a supervisor no matter who initiates the process. With MasterControl's pharmaceutical and biotechnology process automation software, you can add the supervisor to forms routes. It can also be added in succession, so the route will move from a supervisor to that person's supervisor, and so on, along the hierarchy.

Analytics and Reporting: Data captured on forms is automatically entered in a SQL database. Companies can use built-in tools to filter the data, and then chart results for instant analysis. MasterControl's advanced analytics and reporting capability provides standard and customized reports to help increase management oversight.